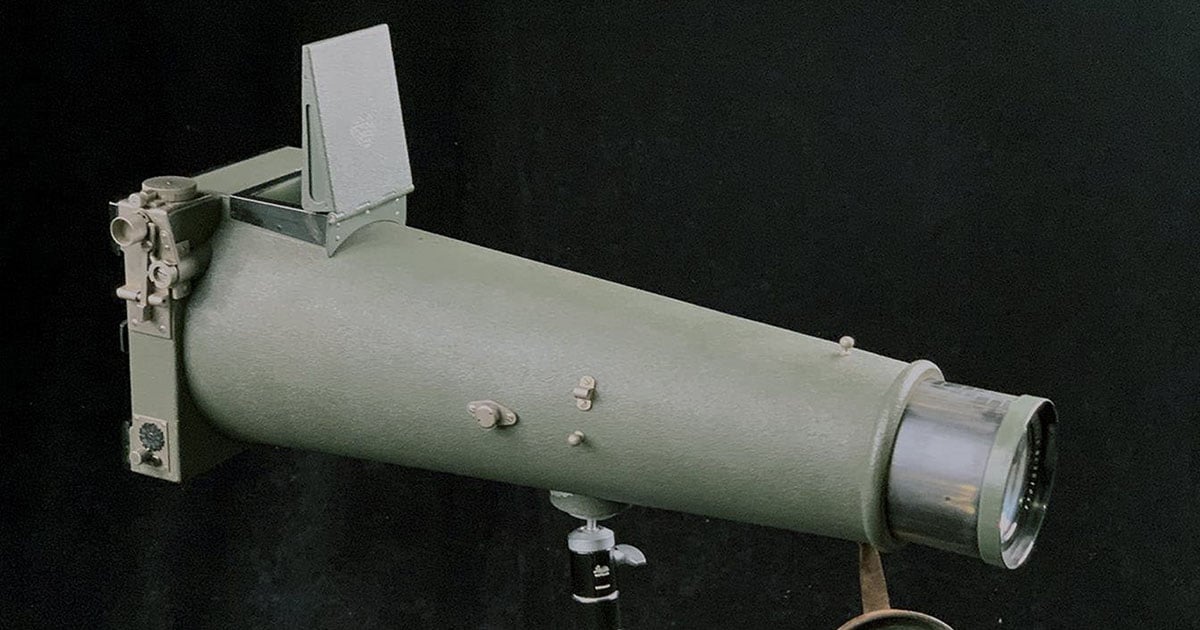 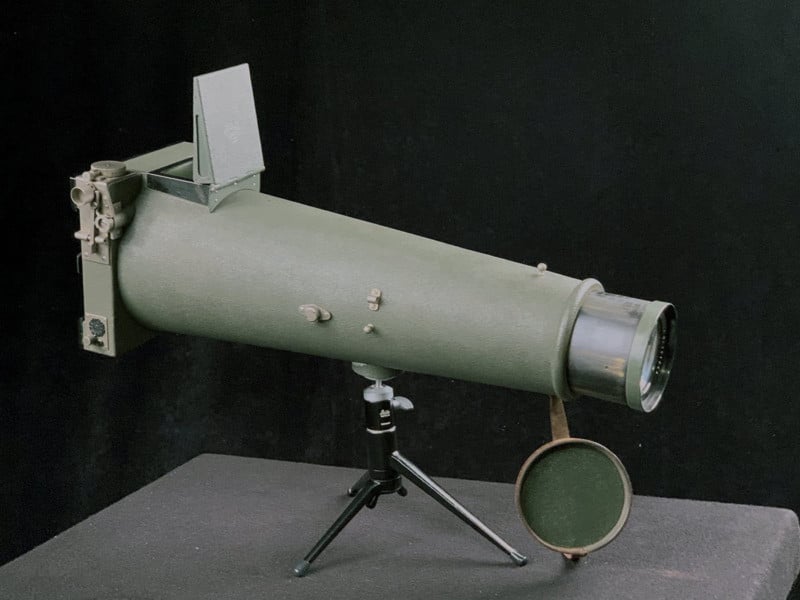 A rare SLR camera from a century ago has been put up for sale. The Goerz Reflex-Jagd-Ango was a camera specifically designed for wildlife and expedition photography over a century ago, and one can now be yours for $3,500.

Camera-wiki.org states that the German camera company C. P. Goerz, which later folded into Carl Zeiss, began making the Reflex-Jagd-Ango (“Reflex Hunting Ango”) in or around 1909. It used an Ottomar Anschütz focal-plane shutter (which shutter speeds up to 1/1000s) and had a long-focus lens on a long rigid body. 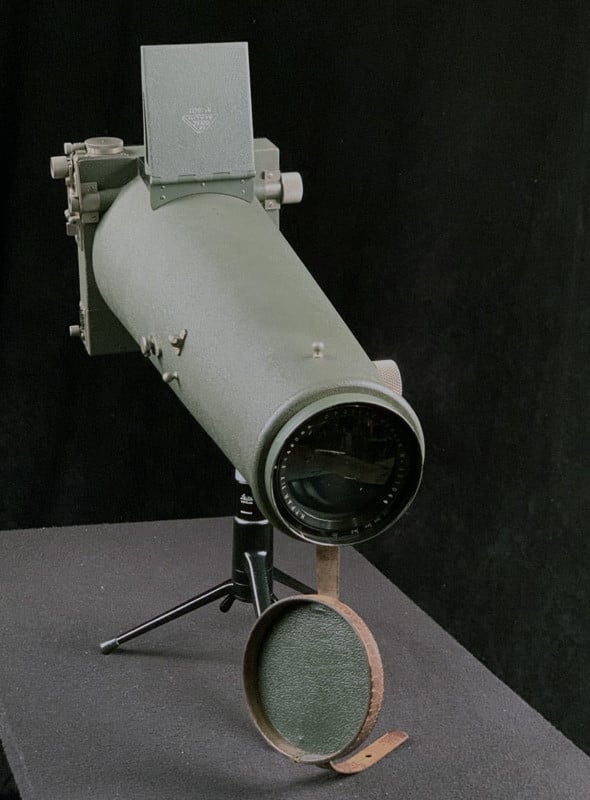 The Chicago-based eBay seller chila is currently selling a copy with a Buy It Now price of $3,500.

The camera is designed to shoot 9x12cm plates. 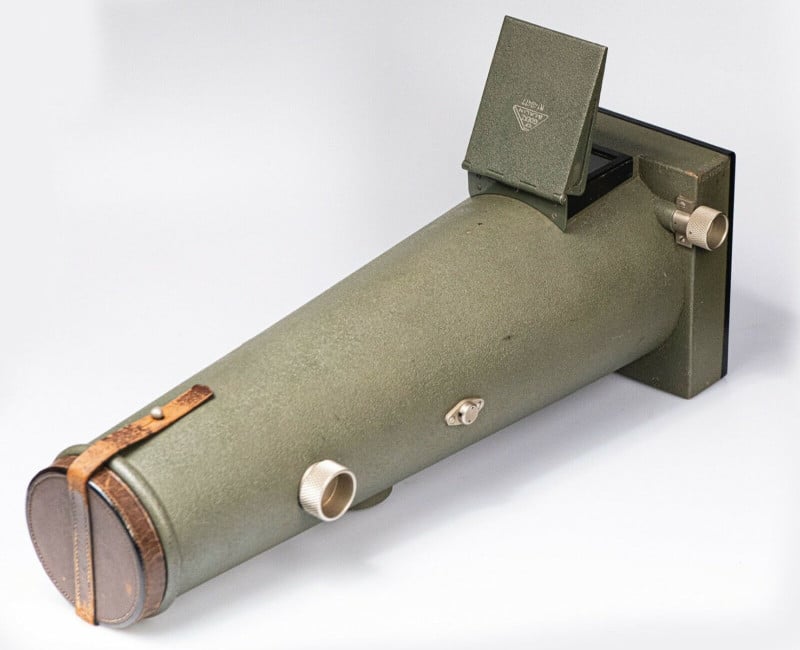 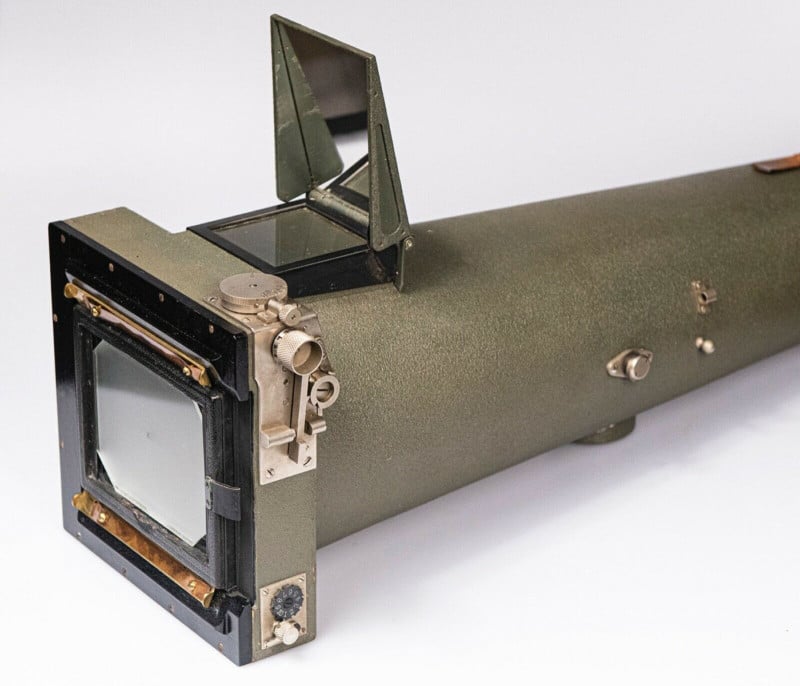 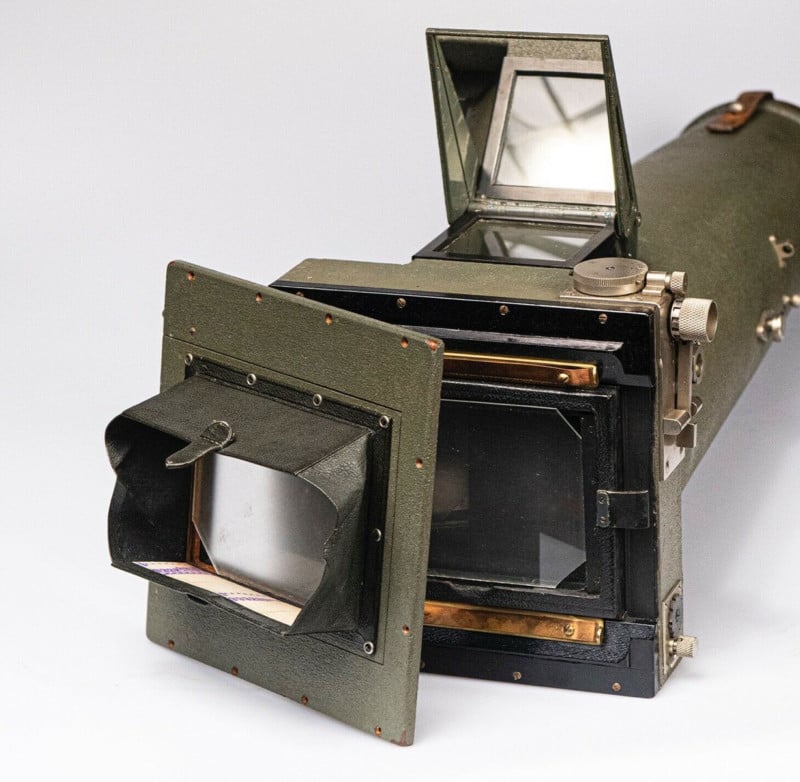 Kosmo Foto notes that these cameras don’t appear on the market very often — there have been a couple of known sales over the past two decades in which the cameras sold for around $5,000.

If you’ve been dying to ditch your modern camera gear and do wildlife photography like an early 1900s explorer, head on over to the eBay listing to snatch up the camera before someone else does.

(via eBay via Kosmo Foto)

Image credits: Photographs by chila and used with permission