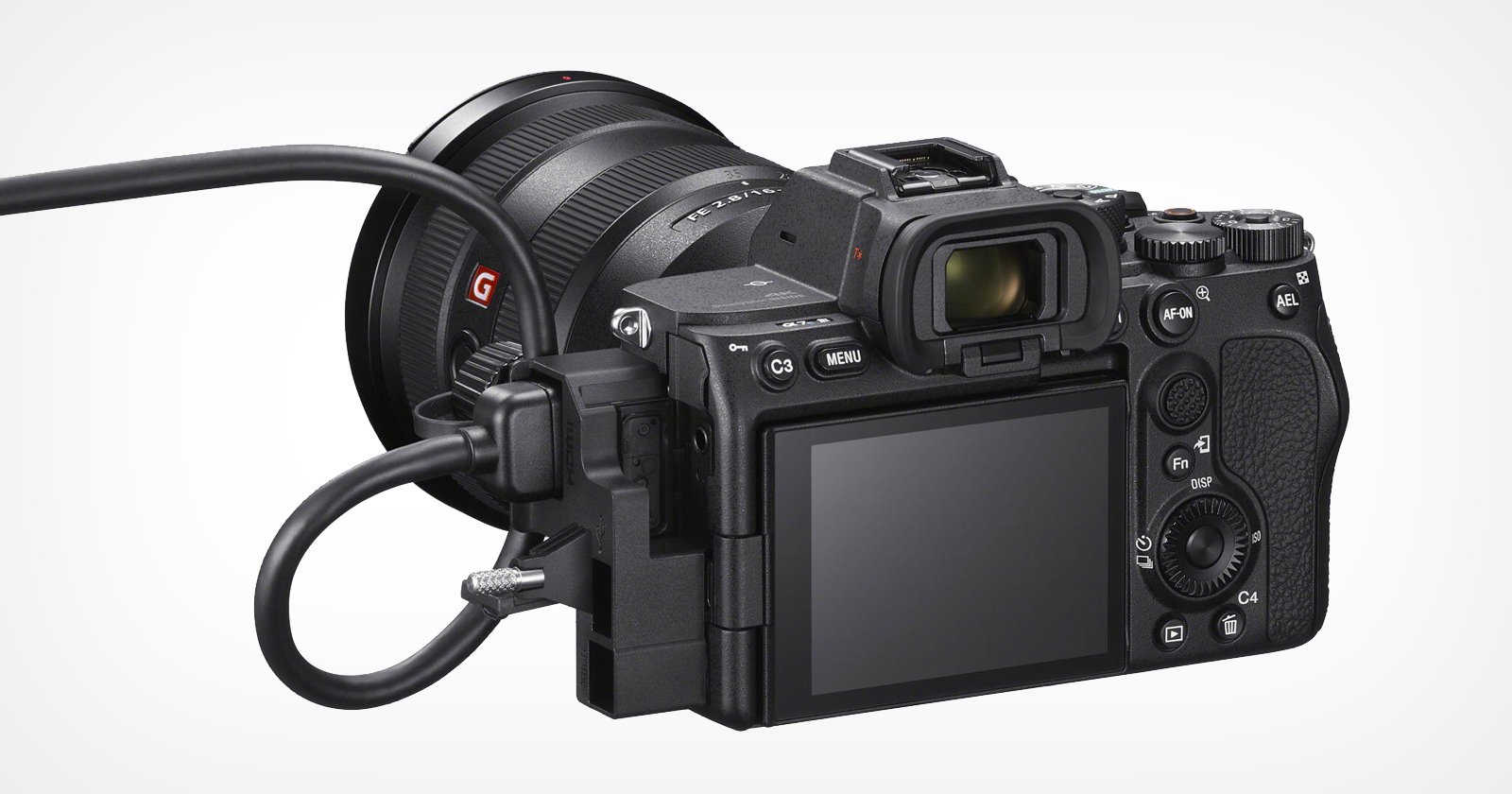 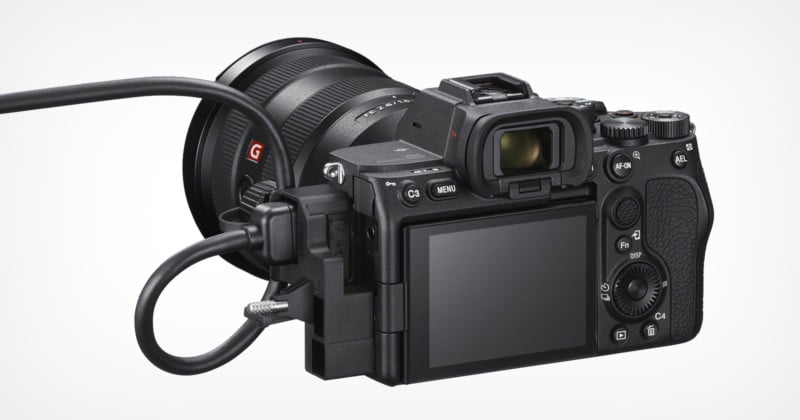 Announced today, Sony has released an update to the Sony Software Development Kit (SDK) that allows for custom imaging solutions with the company’s cameras.

The update is designed to allow for automated photography for businesses and researchers to automate and standardize image capture.

Sony says that the update to the SDK is particularly helpful to large e-commerce businesses that need to simplify, speed up, and standardize product photography. Multi-camera support will allow for easier 360-degree interactive product shots (among other types of multi-camera production).

The update enables virtually every facet of a Sony camera and lens to be controlled and automated from a computer. Previously the cameras only had support for Windows and Linux, but this update brings support to macOS. Sony added support for macOS because, as they write, “the operating system most-used by product photographers.”

The SDK will support the Sony a9 II, Sony a7R IV, Sony a7 III, and Sony a7C camera bodies, as well as the RX0 series.