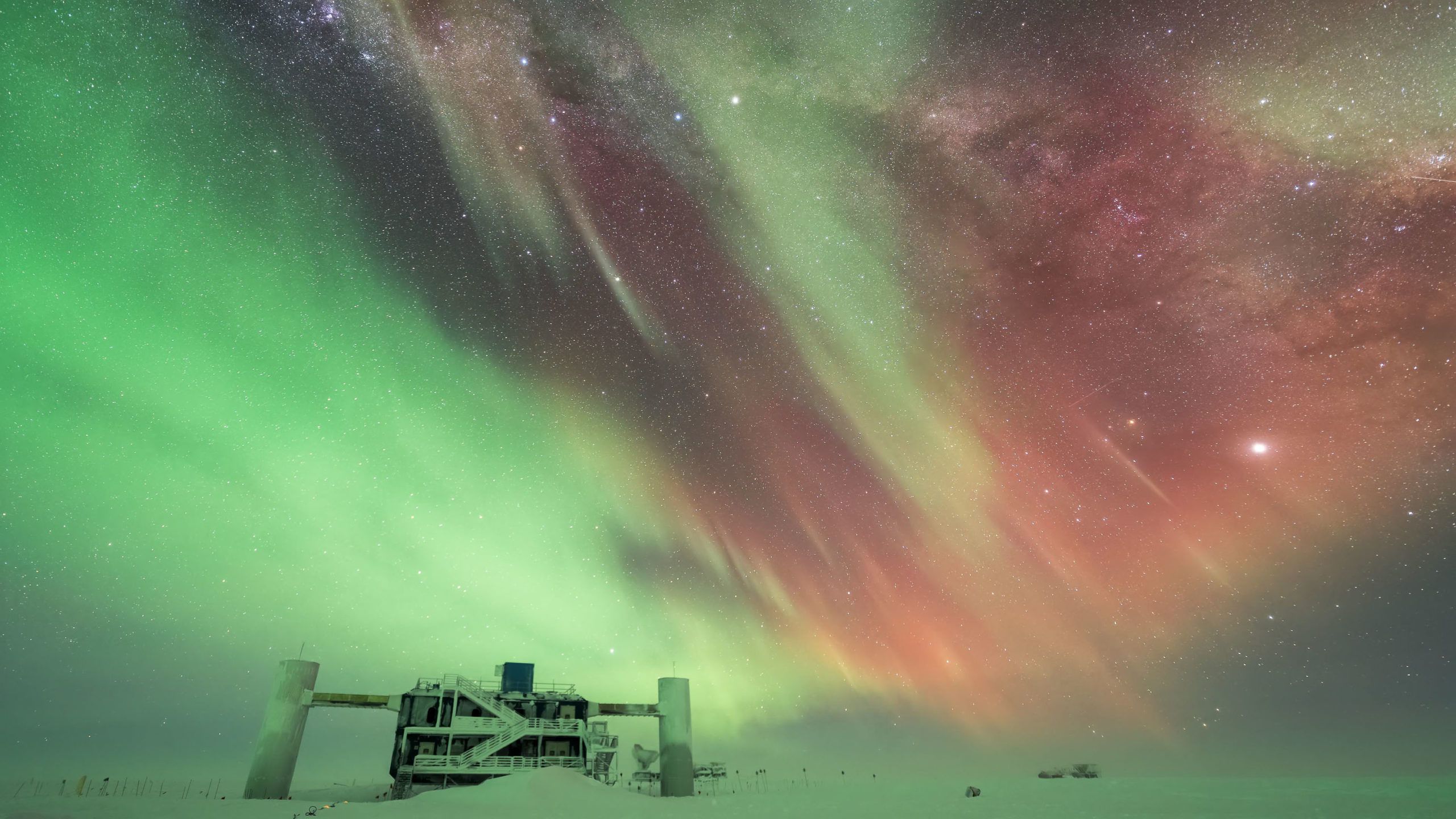 Travel photography blog Capture the Atlas has published a stunning collection of Aurora images. The annual Northern Lights Photographer of the Year collection features 25 mesmerizing photos of the Northern Lights, and today we share some of them with you.

Capture the Atlas editor Dan Zafra curates these photos throughout the year. He shared with us the Milky Way Collection 2020 in June, and the Northern Lights Collection is always published in December. This way, it coincides with the Northern Lights season and the end of the year, so it brings some magic to you during both the holiday and the Aurora season.

“The Northern Lights season ranges from September to April in the Northern Hemisphere and from March to September in the Southern Hemisphere,” Dan explains. “The best time to see and photograph the Lights is during the fall and spring equinoxes because of the orientation of Earth’s axis.”

In this year’s collection, you’ll find photos taken by 25 photographers from 18 countries. They took these stunning photos all over the world: in the United States, Russia, Finland, Norway, Iceland, Australia, Canada, and Antarctica. I’ll leave you now to the rest of the selection, and make sure to visit Capture the Atlas to view the entire collection. I know you’ll love it just as much as I did!

© Aki Mikkola – “Right before the freezing”

© Joaquín Marco – “The tower of sorcery”

© Mohad Almehanna – “When a dream became a reality”

© Nico Rinaldi – “Vikings in the sky”

© Parker Burkett – “Under a Canadian sky”