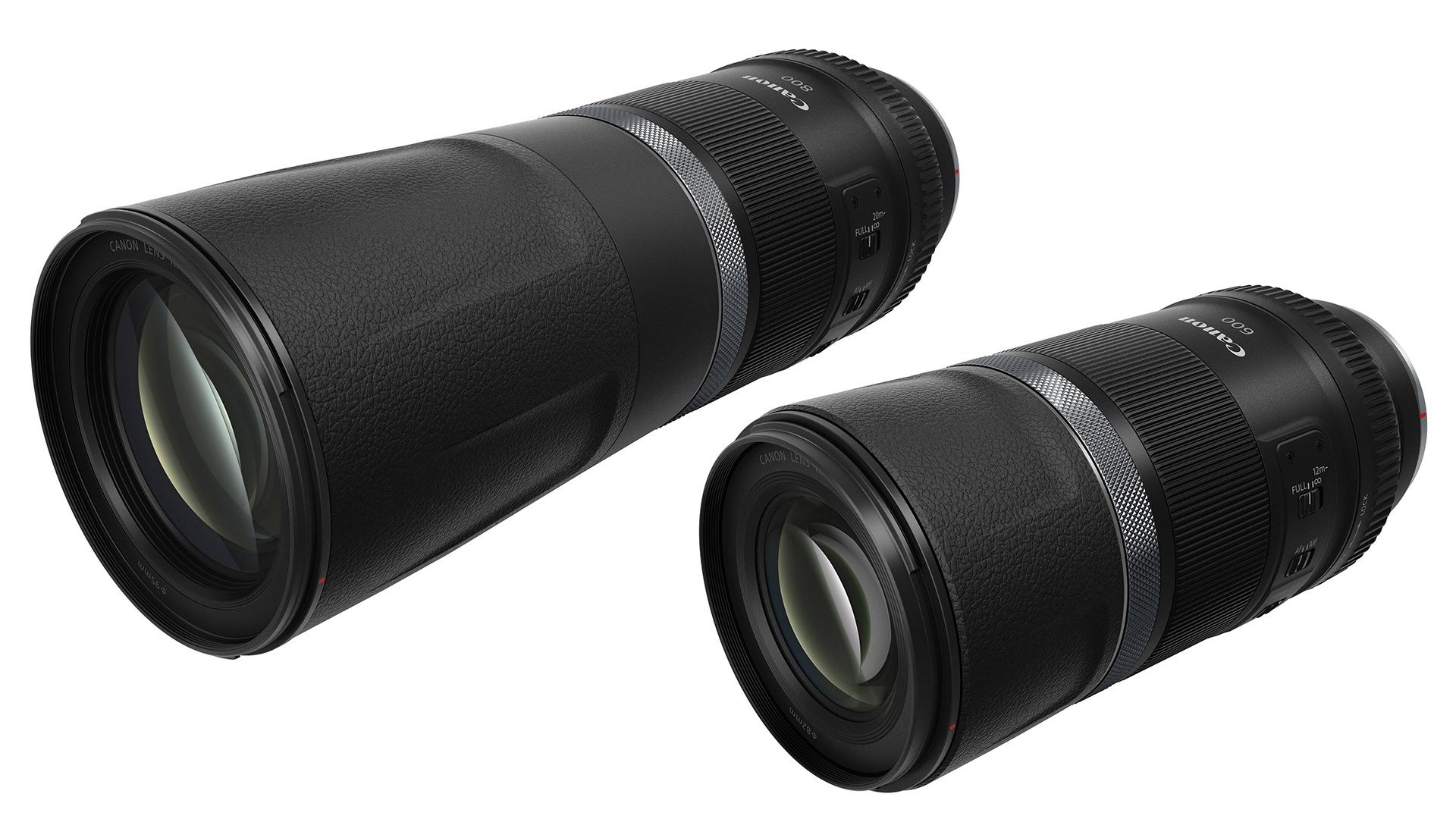 In an interview with Mynavi News, Canon executive Kengo Iezuka says that their recently released 600mm f/11 and 800mm f/11 lenses would’ve been impossible to produce for DSLRs. They had planned to attempt these for DLSRs, but due to AF limitations, it couldn’t be done. Their creation only became possible due to the design and capabilities of their new RF mount mirrorless cameras.

Mr Iezuka is one of the executives responsible for the planning of lenses at Canon and also hinted that more such lenses might be on the way, depending on the success of these two. In a world where people typically want primes to be as fast as possible, it could be a tough sell – of course, these do have that budget advantage.

As Mr Iezuka tells it, the main advantage Canon’s RF mount mirrorless cameras have over their DSLR counterparts is the AF performance when shooting with lower light levels, which allows them to use lenses with such small apertures quite adequately.

In the days of manual focus film SLR cameras, there were many lenses such as the 500mm F8 reflex (mirror lens). However, when the viewfinder screen for focusing is split, it is difficult to see because the open value is as dark as F8, and in reality it was difficult to focus. This lens has a darker F11 opening value, but it can be said that it was born because of the EOS R, which can use high-speed and high-precision AF even at such an opening value.

Lenses such as 600mm and 800mm are generally large and heavy, and are extremely expensive. However, if you don’t have this focal length, you can’t enjoy shooting wild birds and aircraft. Especially in the world of wild birds, “600mm is the standard lens”. We have developed these two lenses because we want to make super-telephoto shooting, which is expensive and difficult to reach, familiar.

He goes on to say that the concept for these lenses actually came about for the EF mount, but there’s a limit to the minimum aperture you can use while still allowing the autofocus system to see well enough to actually do its job. AF might theoretically work with the DSLRs, but only in the very centre. Their goal has been to bring such focal lengths down to the price range of average consumers – because most aren’t going to spend $10,499 on a lens for their hobby – especially if it’s big and difficult to transport and use.

He was asked why 600mm and 800mm focal lengths were chosen. He suggested that many users who shoot sports and wildlife were using zooms only at the long end and trying to reach those longer effective focal lengths using teleconverters. This led to the decision to go with the focal lengths that they did and admits that f/11 was a bit of a gamble – although it seems to have paid off.

But what he said next suggests that there are more long, inexpensive RF mount lenses on the way. When asked if we can expect an RF 400mm f/8 lens…

Actually, I was thinking about 400mm F8. Of course, 400mm is included when it comes to super-telephoto lenses, but first of all, 600mm and 800mm have a greater impact, and I think it’s a great pleasure to shoot things that I couldn’t shoot before, so the first one is in this lineup. Did. The 400mm will be as small as the 600mm and 800mm, and I think it will be an attractive lens. I would like to think positively whether it is better to make a series depending on how much the 600mm and 800mm echoes are.

The repeated use of “will be”, rather than “would be” suggests that the lens is already in the works, perhaps even designed and prototyped, even if not announced yet. But he also suggests that its release would depend on how well the sales of the current 600mm and 800mm lenses go. You can see the complete interview on Mynavi News.