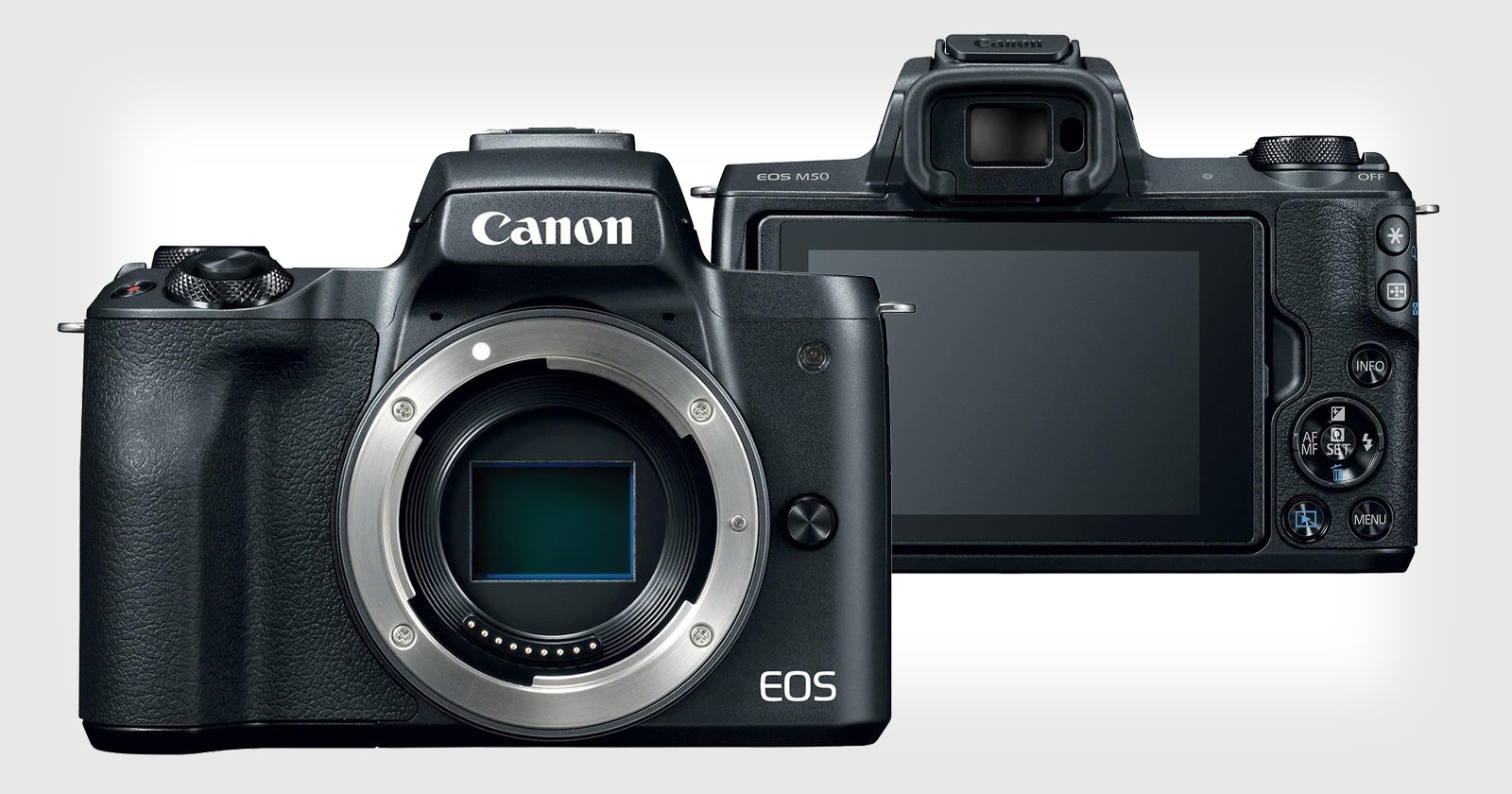 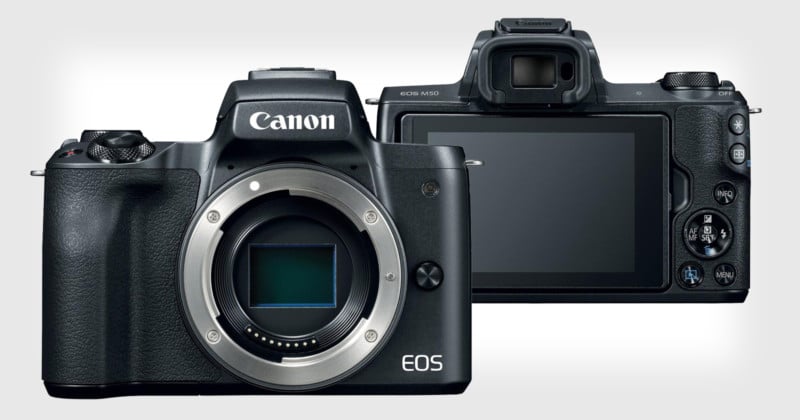 Over the past few days, rumors that Canon is preparing to release an EOS M50 Mark II have been all-but-confirmed by dealer product listings. The camera is almost certainly going to be unveiled very soon, and now, we have a pretty good idea about the key specs as well.

In a report published earlier today, Canon Rumors has shared a list of specs that show how Canon plans to improve on an already extremely popular APS-C mirrorless camera.

According to CR, the Mark II will feature a 32.5MP APS-C CMOS sensor, a DIGIC X processor, Version II of Canon’s Dual Pixel AF, a maximum continuous shooting speed of 14fps, 4K/60p no-crop video recording, and similar EVF resolution to the full-frame EOS R6 (3.69M dots). According to this report, the camera will not have in-body image stabilization (IBIS) or dual card slots.

This all looks to be a significant, if not groundbreaking, step up on the current EOS M50, which is listed as “on backorder” as of this writing.

The question on everyone’s minds now—one that will definitely affect the potential sale of the EOS M50 Mark II—is whether or not (and for how long) Canon will continue to support the M-series and EF-M mount. Rumors of an RF-mount APS-C camera continue to swirl, but nothing definitive has come out yet, leaving EOS M fans in limbo just as Canon is preparing to add a new camera to the lineup.

With any luck Canon will clarify its plans for the M-series when they officially release this camera, but we’re not holding our breath.

In the meantime, we’ll pass the question off to you. Will this be the EOS M-series’ last hurrah before Canon moves over to RF mount for all its mirrorless cameras? Should it be? Let us know in the comments.