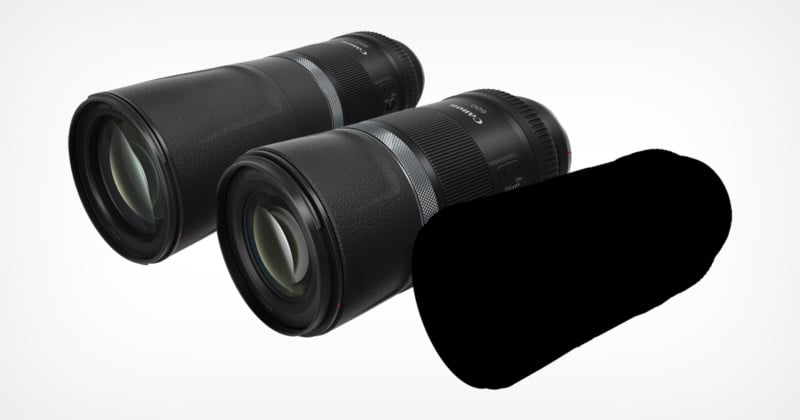 In an interview with Mynavi News, Canon’s Kengo Iezuka says that not only were the 800mm and 600mm f/11 lenses possible because of mirrorless design, but the success of these two lenses may lead to additional similarly-designed primes.

Kengo Iezuka is one of the executives involved in the planning of Canon lenses – specifically in the ICB Business Management Department of the Image Communication Business. Iezuka explained that both compact super-zoom primes like the 800mm and 600mm were not possible on DSLRs. The closest that they could come was something like the 500mm f/8 mirror lens, but even then it was difficult to focus because of the closed f/8 aperture.

“This lens has a darker F11 opening value, but it can be said that it was born because of the EOS R,” he tells Mynavi News. “Which can use high-speed and high-precision AF even at such an opening value.”

Iezuka also says that the mirror lens design wasn’t his favorite because it made the barrel of the lenses too thick. When given the option to offer uninhibited autofocus capability even at more closed apertures on the EOS R line of cameras, Iezuka said they jumped at the opportunity to make what are traditionally huge and expensive lenses small, compact, and more approachable. 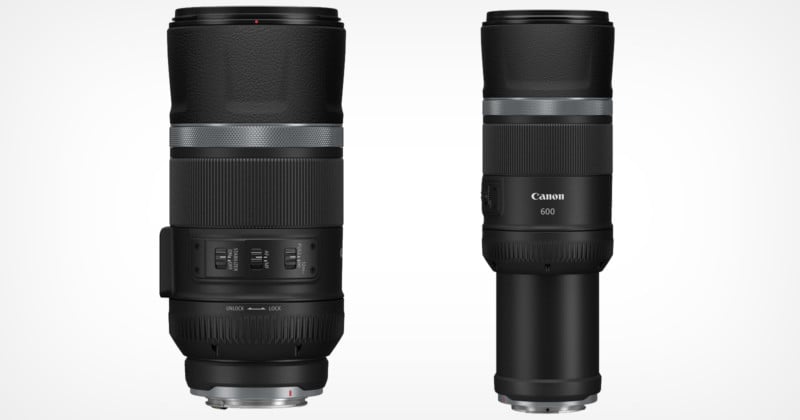 “Actually, even with the EF mount, there was a concept for such a lens. However, in the case of a single-lens reflex camera, there is a limit to the open F value required for AF, that is, the brightness of the lens, and depending on the camera, if it is a little dark, AF will only work near the center,” he says. “With the mirrorless EOS R, the dual pixel CMOS AF II is extremely strong in dark places, and AF works even when the F value is dark, so it is finally possible to make a small and affordable super telephoto lens.”

Mynavi News asked Iezuka point-blank if a 400mm version of this lens design was coming, and as expected Iezuka was somewhat coy in responding directly. However, he did reveal that the 600mm and 800mm lenses were more of a proof of concept and that making them was a “gamble” that the company was willing to try. However, since the lenses have been well-received, completing the super zoom prime lens set wasn’t out of the question.

“It would be nice to have it completed,” he says, speaking to the set of prime lenses from 400mm to 800mm. 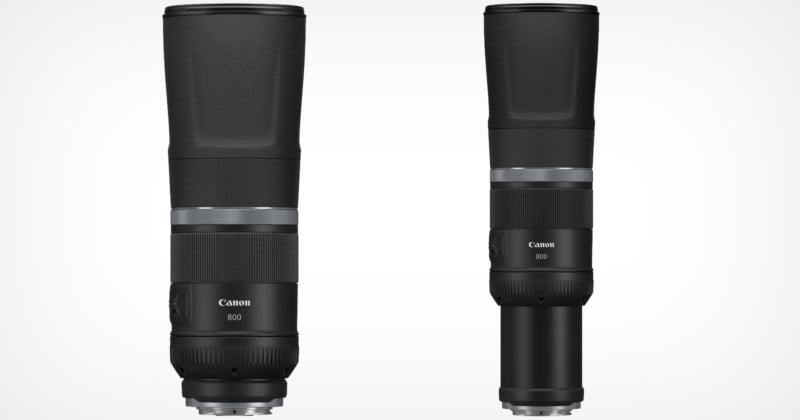 Mynavi News asked specifically about a 400mm f/8, not an f/11, as there is a belief that since it has less zoom, a less closed-down aperture would be required to keep the compact design profile.

Through the full interview, Iezuka’s responses are for the most part rather typical of Japanese businessmen in the camera sector, but he was surprisingly more frank in responding to the direct question about a possible future product. Normally a “maybe” would be as far as they would go in speculation, but saying it would please him to complete the set is a step further. It’s a far cry from confirmation a lens is in the works, but it is certainly a good indication that they’re at least considering it.