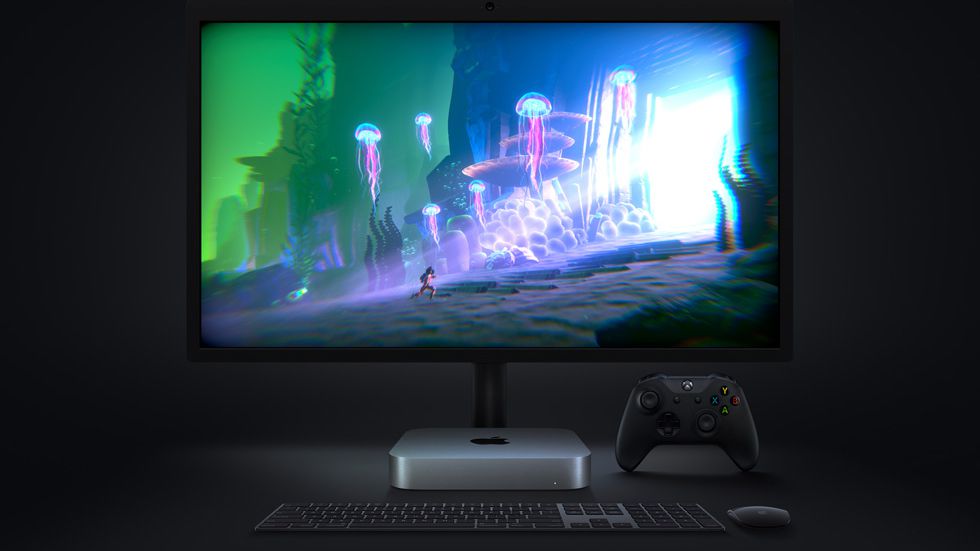 The desktop on which I’m writing this article is a PC I built myself in 2013. I built it with 16GB RAM. Back then it was considered a “decent” amount of memory. It was plenty to satisfy most needs, but not overkill. Nor was it a particularly expensive quantity of RAM. Here we are seven years later, in 2020, and Apple thinks that’s the amount of ram you need in a computer today.

Apple’s new M1 ARM-based processor computers announced this week are limited to a maximum of only 16GB of RAM. Which is severely disappointing when creatives have been getting very excited about the impending apple announcement over the past few months. What makes it even worse, though, is that it won’t work with an external GPU, either.

The Verge reports that Apple is recommending that customers interested in buying a Mac with more than 16GB should just purchase one of the older Intel-based models, which doesn’t do a whole lot for confidence in their newly announced systems. A number of years ago when people were complaining about memory limitations in the MacBook Pro, Apple said that the limitations were to help conserve battery life. This time around, though, it looks like it’s just a limitation of the chips themselves.

And whatever capacity of system you do get, you’re stuck with it forever. Want to save a little money and get the 8GB system for now with plans to upgrade it to 16GB in the future? Nope, sorry. You can’t do that, either, because the RAM is built right into the chip. So it’s not replaceable or upgradeable.

Even if you think you can just about manage for your media creation with 16GB RAM, you’re still going to be somewhat limited as the new chip also won’t work with external GPUs. While PC users might not be all that familiar with external GPUs (because we can just put Nvidia ones right inside our machines), they’re quite common in Macs and MacBooks to provide more graphical processing power for demanding applications that have GPU acceleration – like most photo and video editors these days.

Although Apple had apparently planned to replace their entire lineup with the new ARM-based chips, there’s no way the current chip would even be able to keep up with the demands of content creators five years ago, let alone their needs today. When 4K, 6K and even 8K RAW footage is becoming common with cameras hitting 60+ megapixels for stills, it’s just not enough.

The “transition” to shift the Mac lineup over to the new chip begins now, Apple says, and will take two years to complete. But they’d better have a few tricks up their sleeve and some new processors that can utilise more RAM and more GPUs if they want to keep hold of creatives – which they may or may not car about, especially given some of their actions (or inactions) over the last few years.